You’ve probably heard of THC and CBD, the most abundant cannabinoids—you can think of them as the “active ingredients”—in cannabis. But they’re just the beginning of the story. So far, researchers have identified at least 150 cannabinoids, and they represent one of the most exciting frontiers in plant research.

With that in mind, let’s take a quick tour of a few of the most important cannabinoids, plus a few you may not yet have heard of….. 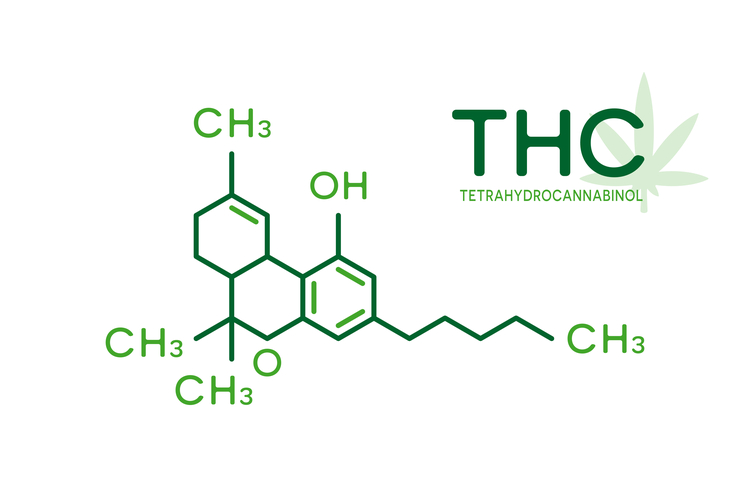 THC is the most abundant cannabinoid, and it’s fair to say that without it, all the others would have much less appeal. The major cannabinoid responsible for the cannabis plant’s psychoactive “high,” THC lends us its delightful euphoria but a whole lot more.

THC is a powerful anti-inflammatory, which means that it helps reduce bodily pain and aches. But it also dulls pain signals in the brain, making it an even more effective pain-killer. What’s more, studies indicate that THC helps reduce nausea, stimulate the appetite (yes, the “munchies” are real!), and provide a host of other beneficial effects in our bodies and minds.

CBD: The “Other” Cannabinoid 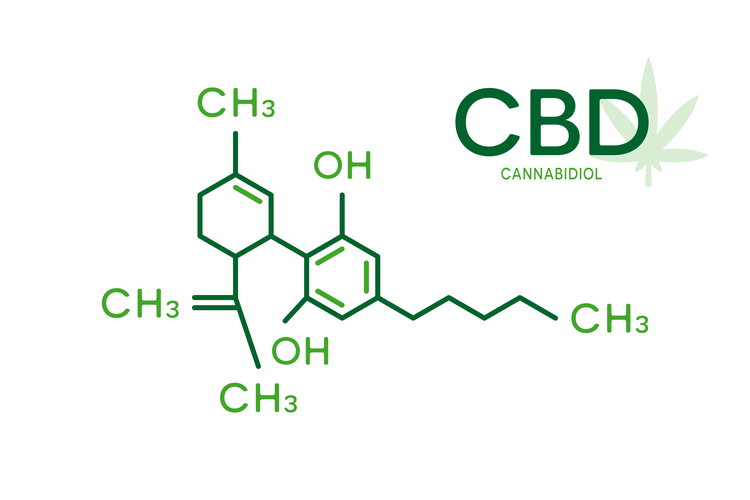 If you know about a single cannabinoid besides THC, it’s probably CBD. While it doesn’t impart THC’s high, some people feel a gentle energizing “buzz,” a slight mental stimulation that lifts our energy and our mood.

While it doesn’t get us high, CBD is doing a lot for our bodies. Like THC, CBD is a powerful anti-inflammatory, and it reduces pain at injury sites as well as in the brain. What’s more, many people rely on CBD as an anxiolytic, or a medicine used to reduce anxiety, a use supported by a growing body of evidence.

CBC: A Knockout Blow Against Pain? 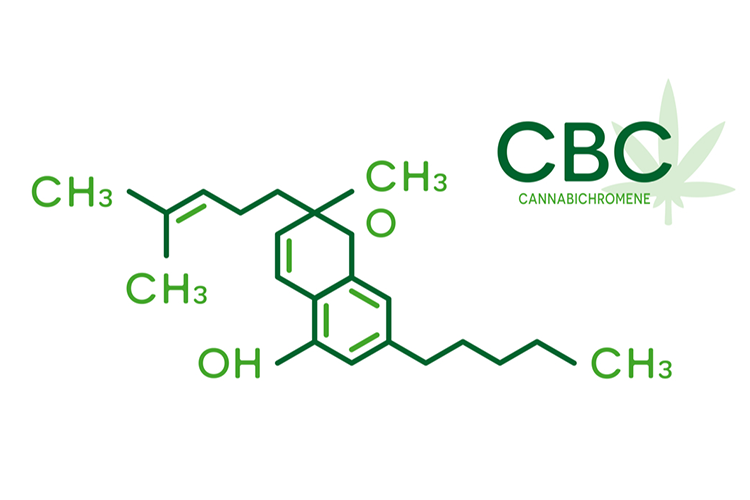 CBC was identified in the 1960s, but because of ongoing prohibition, its potential was mostly untapped. Now, researchers are busy making up for lost time. Like its cousin CBD, CBC doesn’t produce a psychoactive high, but it brings other medically useful effects. In addition to fighting several types of pain, CBC may help regulate our gut functions and even use its anti-inflammatory functions to help control acne! 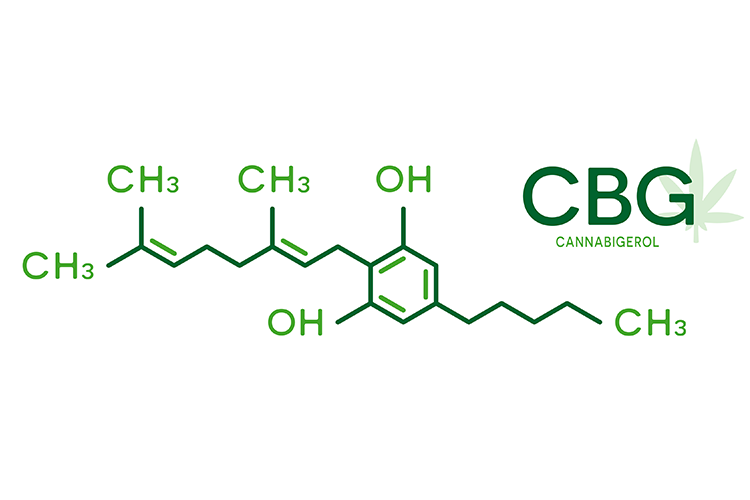 Like CBC, CBG was first identified decades ago but is only now receiving serious attention. While it’s not psychoactive like THC is, it’s currently being evaluated for its ability to treat a long list of medical conditions, including inflammatory bowel disease, glaucoma, and potentially even cancer.

One problem with this process is that CBG is relatively scarce. Now, cannabis growers are working on strains that are naturally high in this powerful cannabinoid. 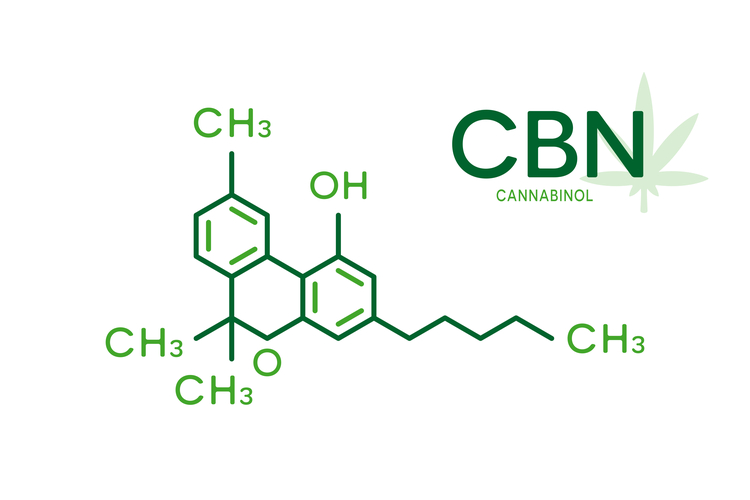 Incredibly, CBN was discovered back in 1896! Researchers once believed that it caused the cannabis plant’s psychoactive high (that’s THC, of course). Now it turns out that CBN is actually created by the chemical breakdown of THC due to heat or light. In other words, if you leave your bud out in the sun, you’ll end up with a high-CBN strain!

Though it was identified long ago, there hasn’t actually been much research on CBN yet. Some studies suggest that it exhibits anti-inflammatory properties. There are also signs that CBN may be a powerful sleep aid, as demonstrated by a 2017 study. But as with so many topics in the world of cannabis, more research is needed before we know for sure.

Do you have more questions about cannabinoids (or anything else in the world of cannabis)? Reach out anytime; we’re here to help! 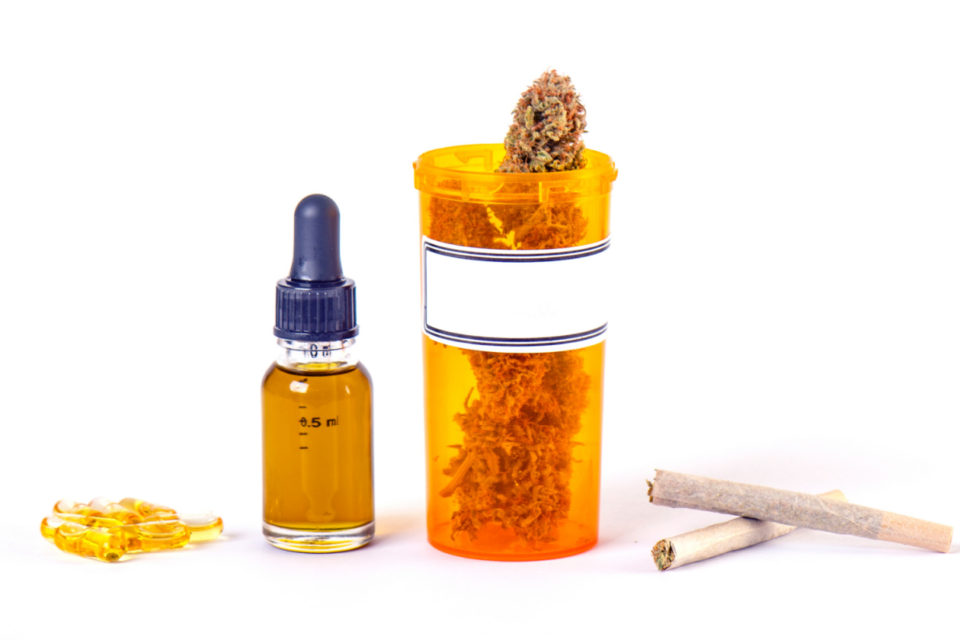 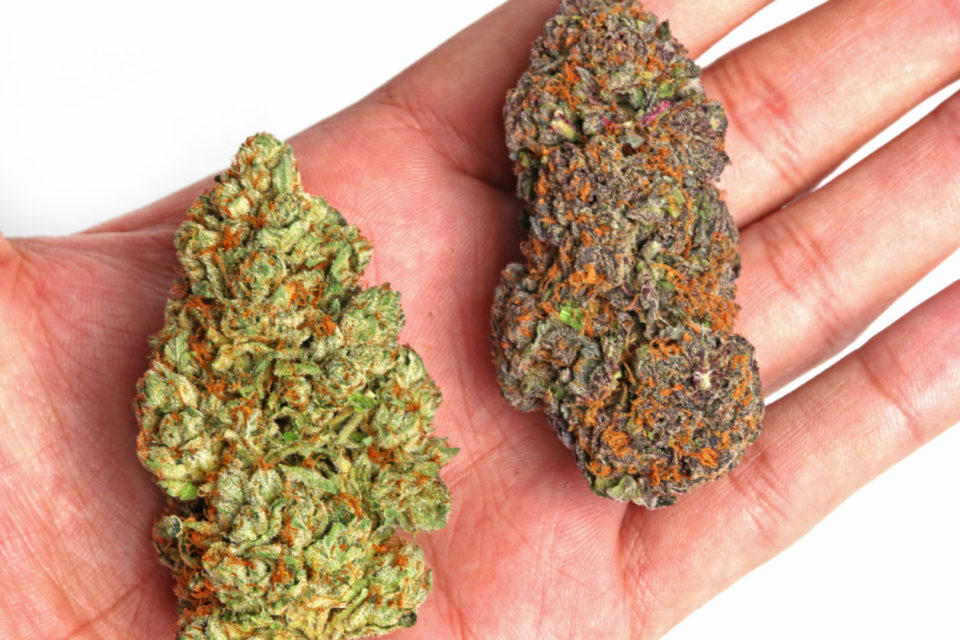